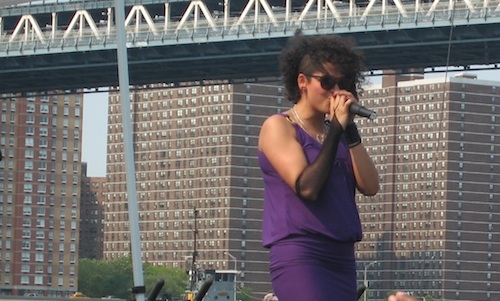 Its 2008 and I’m hanging with the Homecookin’ Radio crew at the Brooklyn Hip Hop Festival. We’re waiting for the show to start and this beautiful gal walks on stage. Nods of approval are shared but like most opening acts nobody has a clue who she is. Then she sings. Correction, she “sangs” (her azz off) and thus begins my love affair with Canadian songstress Zaki Ibrahim. Her multi-linguistic, African influenced sound is reminiscent of Zap Mama but with a more futuristic twist. Her aptly-titled debut album Eclectica is a mix of funk, soul and alternative grooves with standouts including Love-Like, Computer Girl, Grow Again and the Sade-esque Connected. Basically every song on the album is tight. Problem is, it dropped a long time ago and I’ve been clamoring for some new music ever since. And with her new single Something In The Water, well, let’s just say it was well worth the wait. Word on the tweets is her new album Everything Opposite is dropping in January 2012. In the immortal words of one, Bart Scott … #cantwait

via This is Africa

ZAKI IBRAHIM – SOMETHING IN THE WATER by motifrecords

Something to chill to. If you dig this, Quadron’s self-titled album has quite a few more goodies like this one. Go get your Spotify on.

Gotta say peace to Jazz for the heads up on this one.

Its been a minute since I’ve heard some new D-Black material. A lotta independent emcees are all about their “bars” and although Black has lyrics for days I always thought that what sets him apart is his songwriting ability. His records are always focused and authentic with that distinct city edge. Something to be appreciated in a game dominated by hip-pop artists. His new EP Mr. October Returns is a study in the tried and true formula of dope beats and rhymes. With heat from notable producers Illmind and Khrysis and Black’s G-with-a-degree lyrical perdigree, its hard to be mad at this effort.

My new iPhone addiction. Its like having an MPC in my pocket. Best 20 bucks I’ve spent in a min. 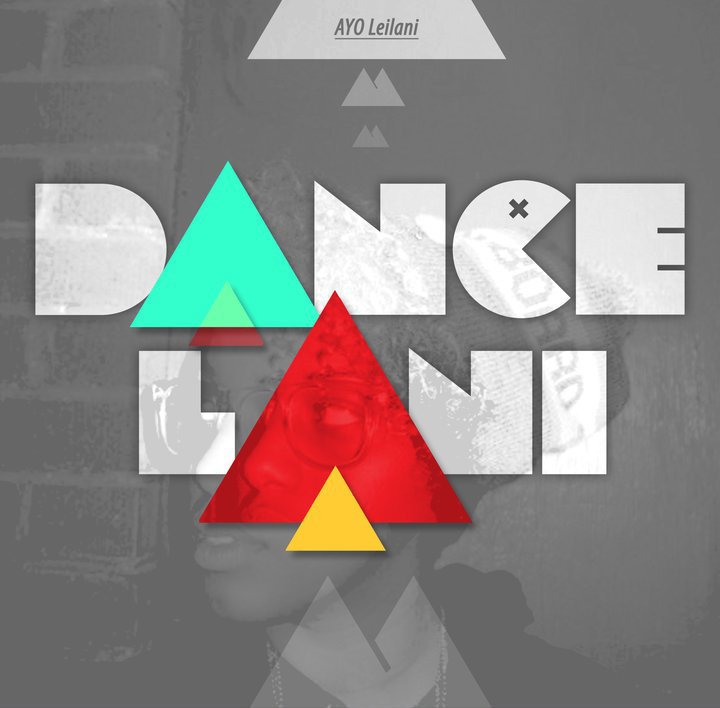