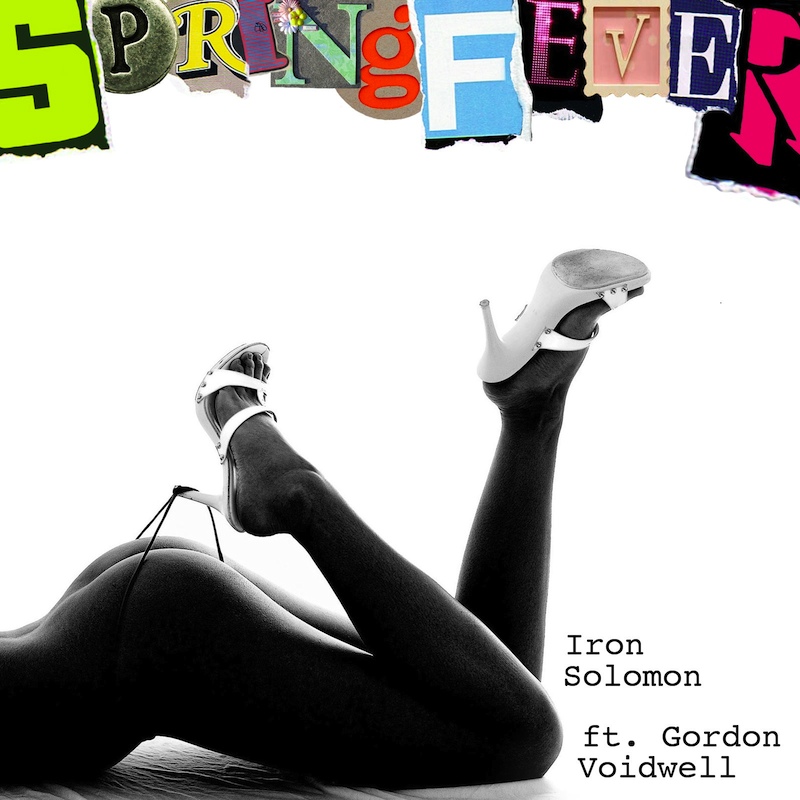 For those of you that don’t know, Iron Solomon paid his dues on the underground circuit and made a name for himself eat…eat…eatin’ emcees alive on the streets of NYC [see proof below]. He was/is without question one of the most feared and revered battle emcees in the game. Its been well documented that a lot of battle emcees struggle to make strong records, often straying a bit too far from their base in the never-ending chase for that elusive mass appeal. So when Solomon hit me up and said he had a new record to share with the people I approached it with muted optimism. But from the moment the record hit my ears I was more than pleasantly surprised. A far cry from his aggressive battle style, Spring Fever feels like just that – a smooth, laid back, nostalgic feel good record. But its not corny tho. On the contrary its honest, accessible and just fun to listen to. But I’ll leave it up to you to decide. Of course, if you’re feelin’ the record go cop it at his site IronSolomon.com. It’s only right…

Oh yeah and y’all know the drill…Don’t just walk with me, talk to me!